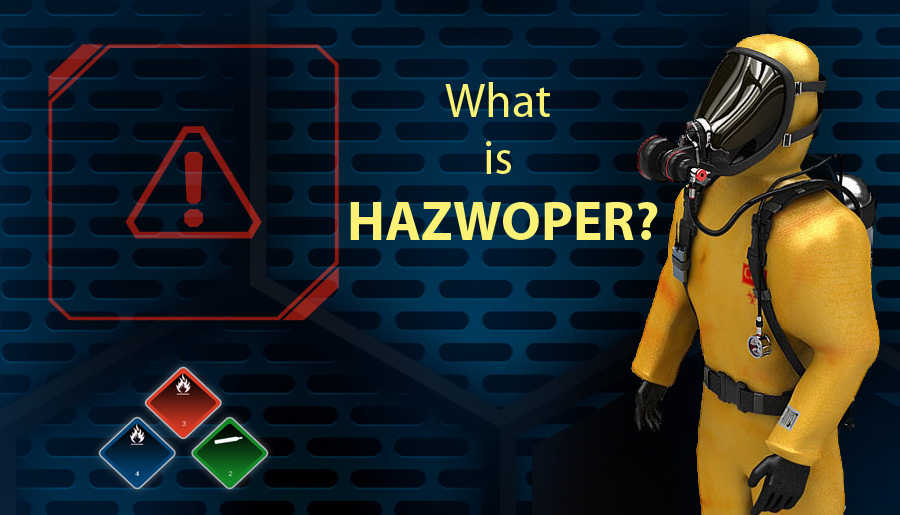 In 1970, former President Richard M. Nixon signed the (Occupational Safety and Health) OSH Act into law. This law created a new government agency known as OSHA. The law mandated that OSHA promulgate and enforce health and 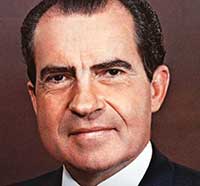 safety regulations or standards to protect employees at work. The law was extremely wide in its scope and breadth as so many work hazards were present at job sites across the United States (U.S.). OSHA Standards are grouped into four major categories: general industry (29 Code of Federal Regulations (CFR) 1910); construction (29 CFR 1926); maritime (shipyards, marine terminals, longshoring—29 CFR 1915-19); and agriculture (29 CFR 1928).

On October 17, 1986, former President Reagan signed into law the Superfund Amendments and Reauthorization Act of 1986 (SARA) As part SARA, OSHA was required to promulgate regulations which were to provide protection for employees engaged in Hazardous Waste Operations and Emergency Response (HAZWOPER). Congress also required the U.S. Environmental Protection Agency (EPA) to issue regulations identical to the OSHA HAZWOPER regulations. The EPA regulations cover state and local government workers that do not have an approved OSHA Plan State. The only difference between the two regulations is the scope of coverage. 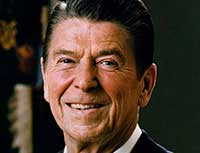 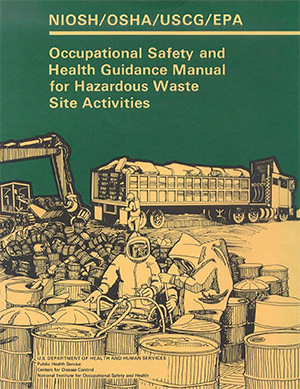 Waste Site Activities" as an outline in preparing the interim rule and the proposed rule. This manual was developed as a result of the collaborative efforts of professionals representing the four agencies. The OSHA HAZWOPER regulations can be found in Title 29 Code of Federal Regulations (CFR), Part 1910.120 and Part 1926.65. The EPA version of the HAZWOPER regulations can be found in Title 40 CFR, Part 311. These regulations provide specific language in order to protect workers. The standards require the following key elements.

A site analysis must be performed to determine the extent and nature of any contamination and delineate the plume. The information from the site analysis is vital in preparing site specific health and safety plans.

There are several training classifications based on job functions. They range from 40 hour HAZWOPER to awareness courses. Choosing the correct training course for the required job is extremely important.

Employees who don a respirator must be enrolled in a Medical Surveillance program. This consists of a medical physical exam that includes a pulmonary function test. Periodic screening and checkups are required for workers exposed hazardous substances at or above Permissible Exposure Limits (PELs).

Personal Protective Equipment (PPE) is required upon entering a HAZWOPER site. The type and level of protection depends on the contaminants present and duration of work.

Engineering Controls should be the first line of defense for workers. When engineering controls alone do not adequately protect workers, PPE must be used.

Air monitoring is required before, during and after cleanup of a hazardous waste site. The type of air monitoring can include both area and personal monitoring.

Employees must be granted access to informational programs with respect to HAZWOPER work and the particular site where they will be working. This can consists of tail gate meetings and review of health and safety plans.

Decontamination procedures are required when gross contamination is present at a work site. Based on the level of PPE, there are different requirements for proper decon.

Pre-planning for emergencies and having contingency plans in place are a regulatory requirement.

There are 3 levels of work where the HAZWOPER regulations apply. Workers who serve in any capacity associated with the following work areas, must be adequately trained.

A detailed discussion on the types of training and levels can be found here.

40 Hour HAZWOPER Training: Who Needs It