When calamity strikes, first responders rush to the front lines. Their job is to save lives, deal with pressing hazards, and repair the damage inflicted by disasters. Well versed in HAZWOPER training methods, these emergency personnel know how to navigate hazardous conditions and prepare for dangerous situations, all in order to save lives, retrieve injured and stranded citizens, and restore normality to devastated communities. 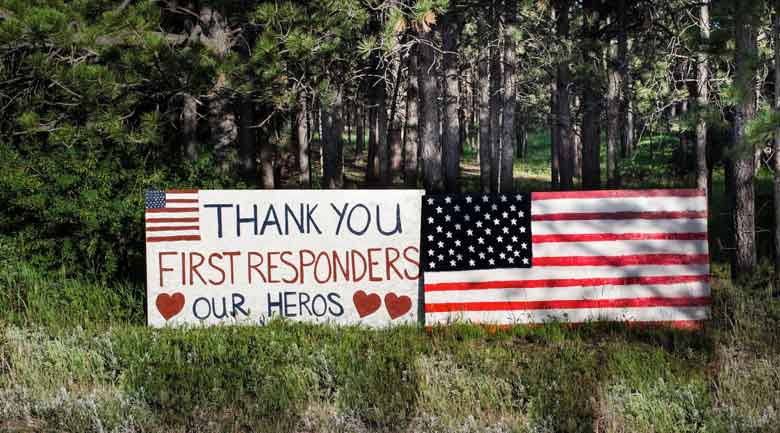 Nothing shows the courage and skill of first responders more clearly than the most recent national weather emergency—Hurricane Matthew. In the immediate aftermath of the storm, dedicated crews from both federal, state, and local agencies not only cleaned up the damage left behind by the ravaging tempest, but also rescued thousands of people—at least 1,500 in North Carolina’s city of Lumberton alone. 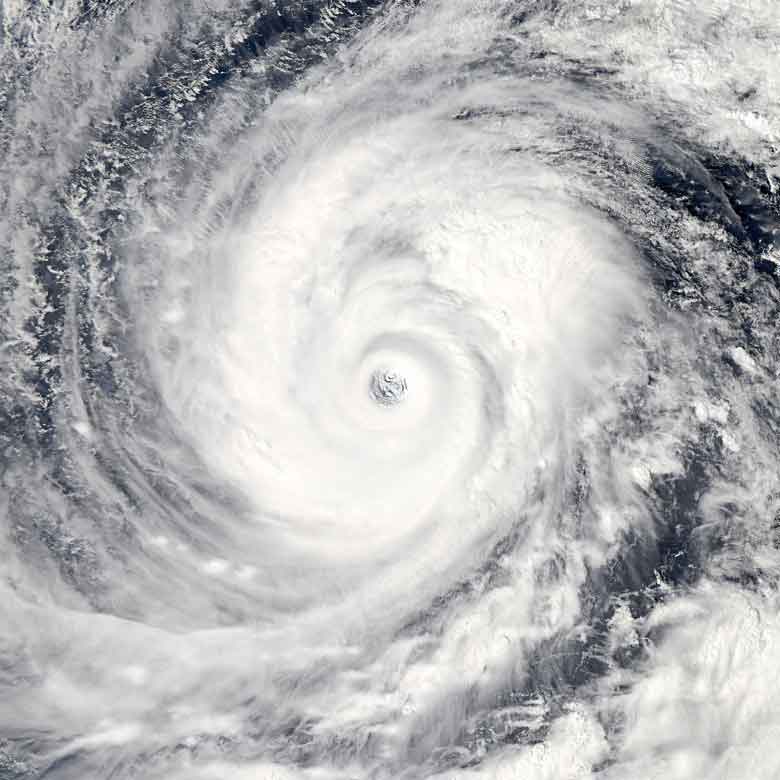 Although by no means the most devastating storm in recent memory, the destruction wrought by Hurricane Matthew was nevertheless severe. By some estimates, Matthew killed up to 1,000 people—nearly 900 in Haiti alone1—before it finally tapered off from its peak power, which saw 145 mph winds and 15 ft. surges in Haiti dwindle down to 84 mph winds off the Carolina coast.2

By the time it reached American shores, much of the fierceness had gone out of the storm—by October 10th it had been downgraded from a hurricane to a post-tropical cyclone. Unfortunately, that didn’t stop the U.S. death toll from reaching 43 people by the latest estimates,2 with more than 60 percent of those (26 deaths) occurring in the state of North Carolina alone.3

While falling structures and toppling trees may have led to some casualties, many more were apparently caused by raging flood waters that washed people, cars, and even houses away. Sadly, the majority of casualties in North Carolina occurred while people were traveling in vehicles in the middle of the storm, most likely because experts did not expect the storm to center so fiercely on the state.4

Matthew drove many more people into desperate situations. According to one report, more than 300,000 South Carolinians evacuated their homes before the storm hit, while 5,000 flights were canceled.5

In North Carolina, the hurricane left an estimated 3,000 people seeking refuge in shelters nearly a week after the storm hit. According to one estimate, 26,000 residents lost access to clean water. Indeed, one of the most pressing problems in the wake of the storm was how to get food, water, and medicine to thousands of stranded or suffering people, from Haiti to North Carolina.

The Path of Physical Destruction 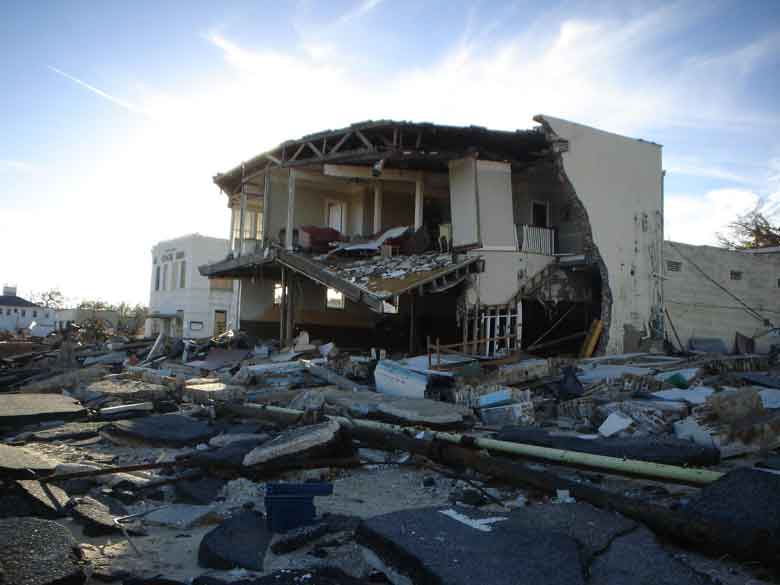 In addition to the loss of life, Matthew also caused an incredible amount of physical damage in at least three countries. One report from Haiti said the hurricane destroyed nearly 80 percent of all the homes in its path.6 Overall, winds and floods affected at least 1,500 homes and approximately 3,000 families in Haiti.

It didn’t stop there, either. Residents from one Cuban town said flood waters washed away 30 houses in their locale alone. All along the Atlantic coastline, as well, extreme weather demolished homes and destroyed businesses, affecting both the lives and livelihoods of numerous residents. So far, observers estimate that the total property damage may come out to approximately $1.5 billion, and that doesn’t include business interruption costs or lost economic output, which Moody’s Analytics says may total between $4 and $5 billion.7

In addition to structural damage, the storm also disrupted the flow of basic services. In the state of North Carolina, Matthew power outages affected at least 500,000 structures. That means somewhere along the lines of 1 million residents or 10 percent of the state’s entire population were left without any power.8

The storm had a similar effect in Florida, where it knocked out power to over 1 million structures, both homes and businesses, forcing officials to deploy 8,000 linemen to fix power lines and restore electricity to residents.9 In the immediate aftermath of Hurricane Matthew, more than 150,000 South Carolinians and 250,000 Georgians were left in the dark. A full week after the hurricane struck, South Carolina still suffered from approximately 18,000 power outages.10 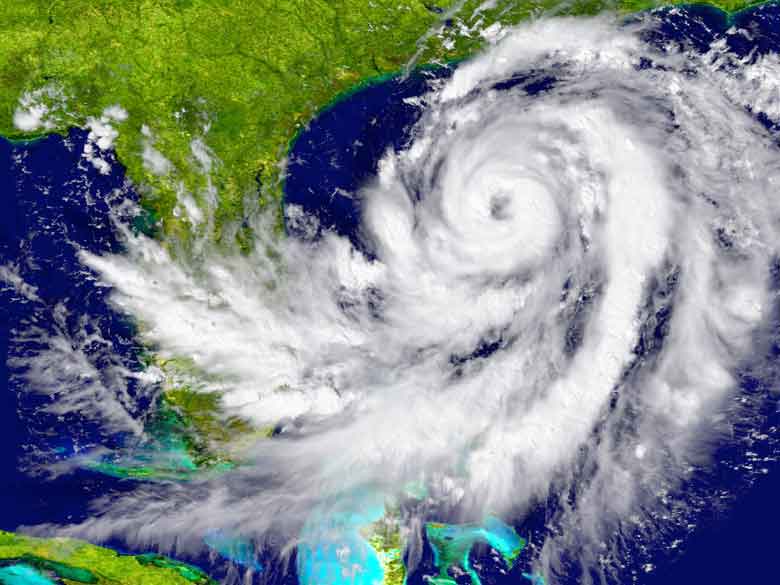 First Responders on the Scene

During the crisis brought about by Hurricane Matthew, first responders were at the center of the rescue effort. The first to spring into action after the worst of the storm had hit, and the last to leave after the cleanup was completed, these front-line heroes were the guardian angels of countless people who were unfortunate enough to suffer Matthew’s wrath.

Using every means at their disposal—rafts, boats, helicopters, and even armored personnel vehicles11—they came to the aid of residents who were left stranded in submerged cars and houses. Along the way, they faced a multitude of hazards and perils, from raging and contaminated flood waters to downed power lines, exploded transformers, felled trees, burning fires, and dangerous debris.

As part of their effort, first responders had a twofold task: to be mindful of their own safety, all the while doing everything they could to help others. 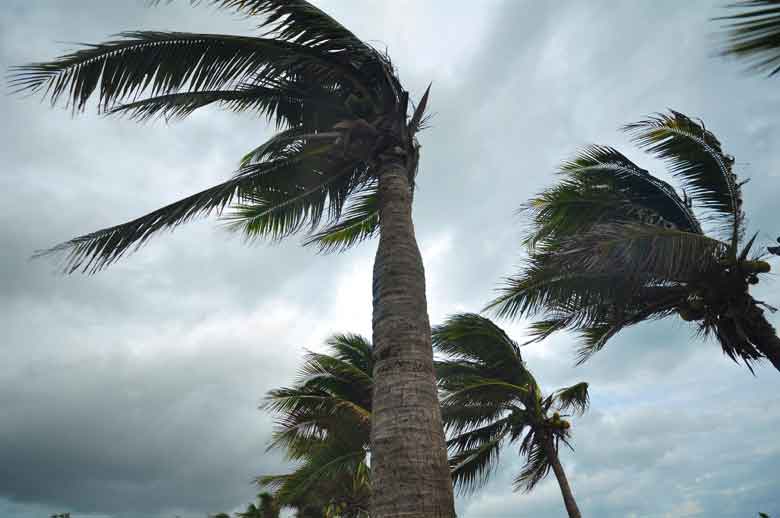 Those who responded to the call of duty in the wake of Hurricane Matthew were able to help countless residents reach safety only because they had the proper training under their belt. As it was with the most recent spate of extreme weather, so it is with every disaster, natural and man-made, that can strike communities without little to no warning.

In order to respond to a situation like Hurricane Matthew effectively, first responders must be fully prepared to work in a potentially hazardous situation, and that means taking the proper HAZWOPER training courses. That’s why the HAZWOPER training classes offered by National Environmental Trainers prepare future first responders to deal with a range of potential hazards that may arise in any given situation. 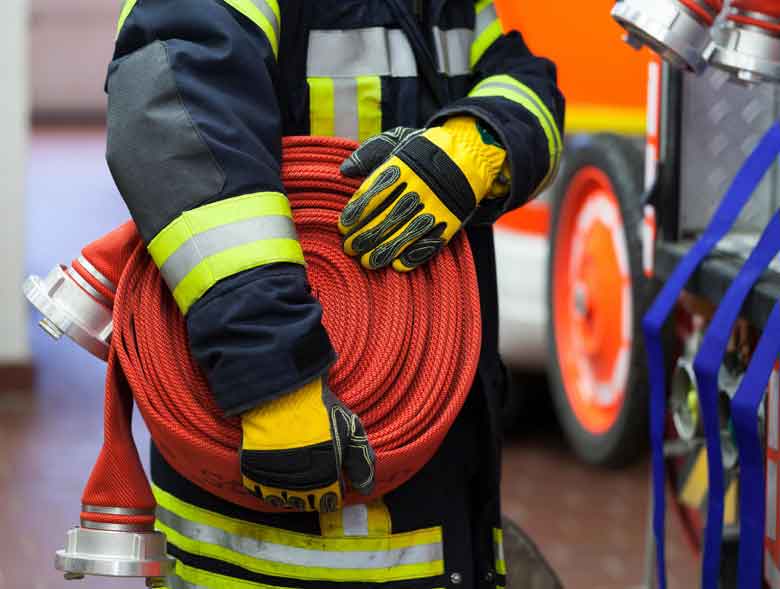 Over the past few decades, we’ve helped both public and private employees learn the basic safety procedures they’ll need in order to deal with hazardous environments. From U.S. Department of Homeland Security agents (many of whom helped in the aftermath of Hurricane Matthew) and Secret Service agents, to Fortune 500 company employees and small business staff, many agencies and individuals have taken advantage of the HAZWOPER 40 training offered by National Environmental Trainers. The most extensive course offered, the 40 hour HAZWOPER, is designed to equip emergency responders with the skills and knowledge they need to achieve full HAZWOPER certification.

Through the proper instruction, first responders can minimize casualties and maximize effectiveness, as countless fire, medical, police, and other personnel did during the aftermath of Hurricane Matthew. The end result is a fully trained, fully prepared first responder.

Taught by experts in the field of emergency response, our OSHA HAZWOPER training is fully compliant with Occupational Safety and Health Administration (OSHA) guidelines. In fact, we communicate with OSHA in order to ensure that our online HAZWOPER training modules measure up to their strict standards. Perhaps that’s one reason why our online 40 hour HAZWOPER course is the web’s single most trusted source for professional HAZWOPER training.

If you’re required to obtain HAZWOPER certification, or if you might be exposed to a hazardous environment in the near future, visit our HAZWOPER website to learn more and to start your 40 hr HAZWOPER training online.